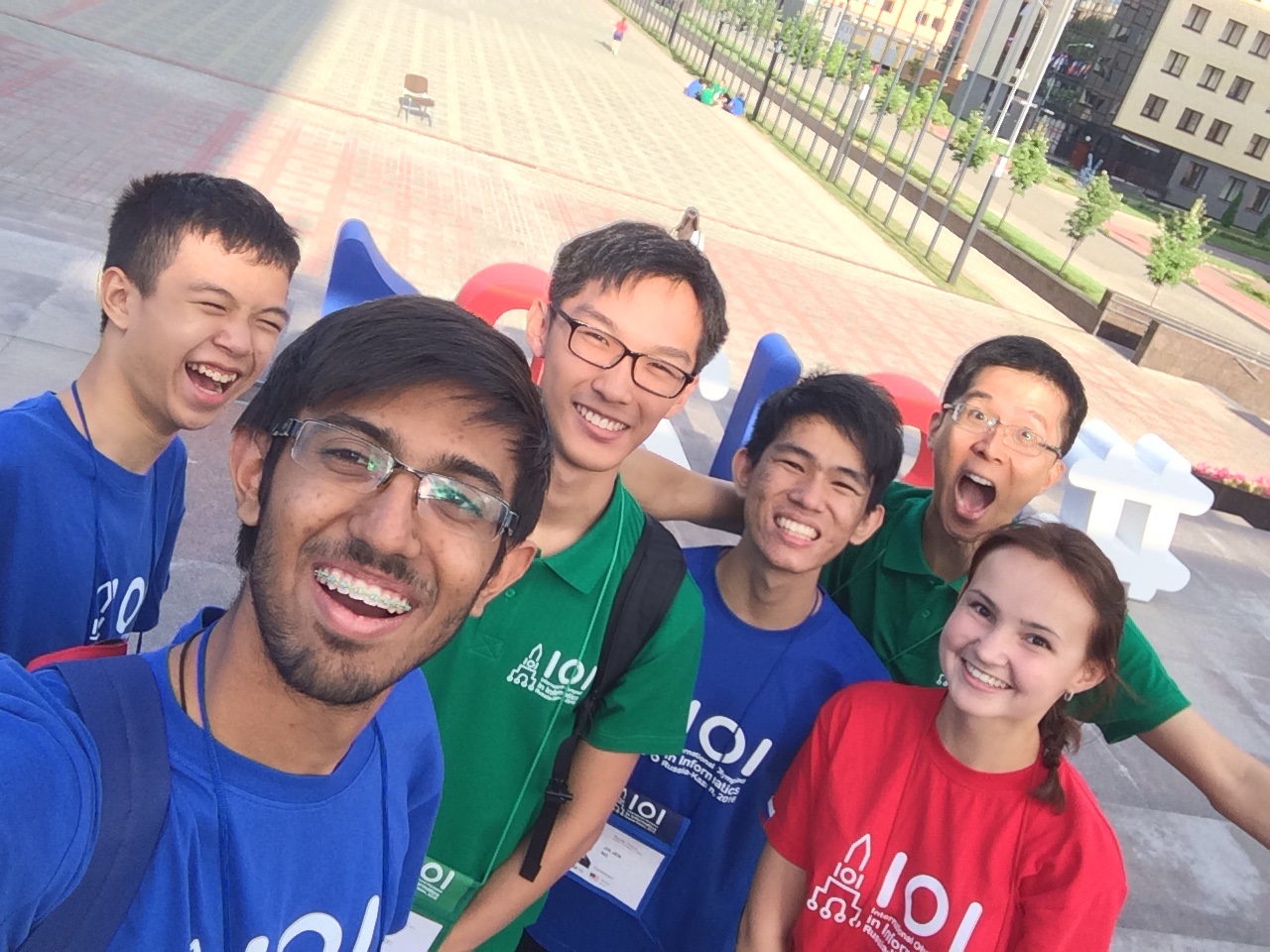 From 12 to 19 August 2016, three young and talented students (together with two not-so-young-anymore) represented Malaysia to the 28th International Olympiad in Informatics held in Kazan, Russia. The Olympiad adventure was interesting and as well as challenging as they had to face many problems (which includes the contest problems).

Before the competition, we had a training camp to have our minds set for the competition but that was not all. This is due to the fact that we could skip school! Being the students we are, we all agreed that we had a great time setting our minds and skipping school as well as solving the brain frying problems to improve our coding skills. The most enjoyable moment is during meals because who doesn’t like food?

Woke up in the morning, feeling a bit of regret for not sleeping early. Got ready and left home for the airport to meet the rest. I still can’t believe that we will be representing Malaysia for the International Olympiad in Informatics (IOI). I personally felt the hype when we were at the airport. It was like a vibe of happiness and excitement but it was drained out due to the long and exhausting flight.

When we got to Kazan after the long flight, we could feel the vibe again as we passed through the Kazan Federal University, where the contest hall and the registration area was. We got even more hyped when we got all the different types of things from the IOI committee. It was at this point we knew that this IOI was special despite it being my first :P

The Olympiad has begun with the practice round being the first event. The contest hall, contest environment, contest venue was all very inspiring and very breath-taking. We could feel the inspiration of other people as well all around us. For example, there was about seven IOI gold medalist sitting around Uday. The opening ceremony was very beautiful and colourful with many different performances from different traditional Tatar dances and music.

Throughout both days, the Malaysian team had fought bravely and courageously to obtain medals and Yeoh Zi Song manage to obtain a Bronze Medal. This is a very overwhelming experience because Zi Song is the youngest in our team and we are very proud to have a young boy achieve such level of excellence. 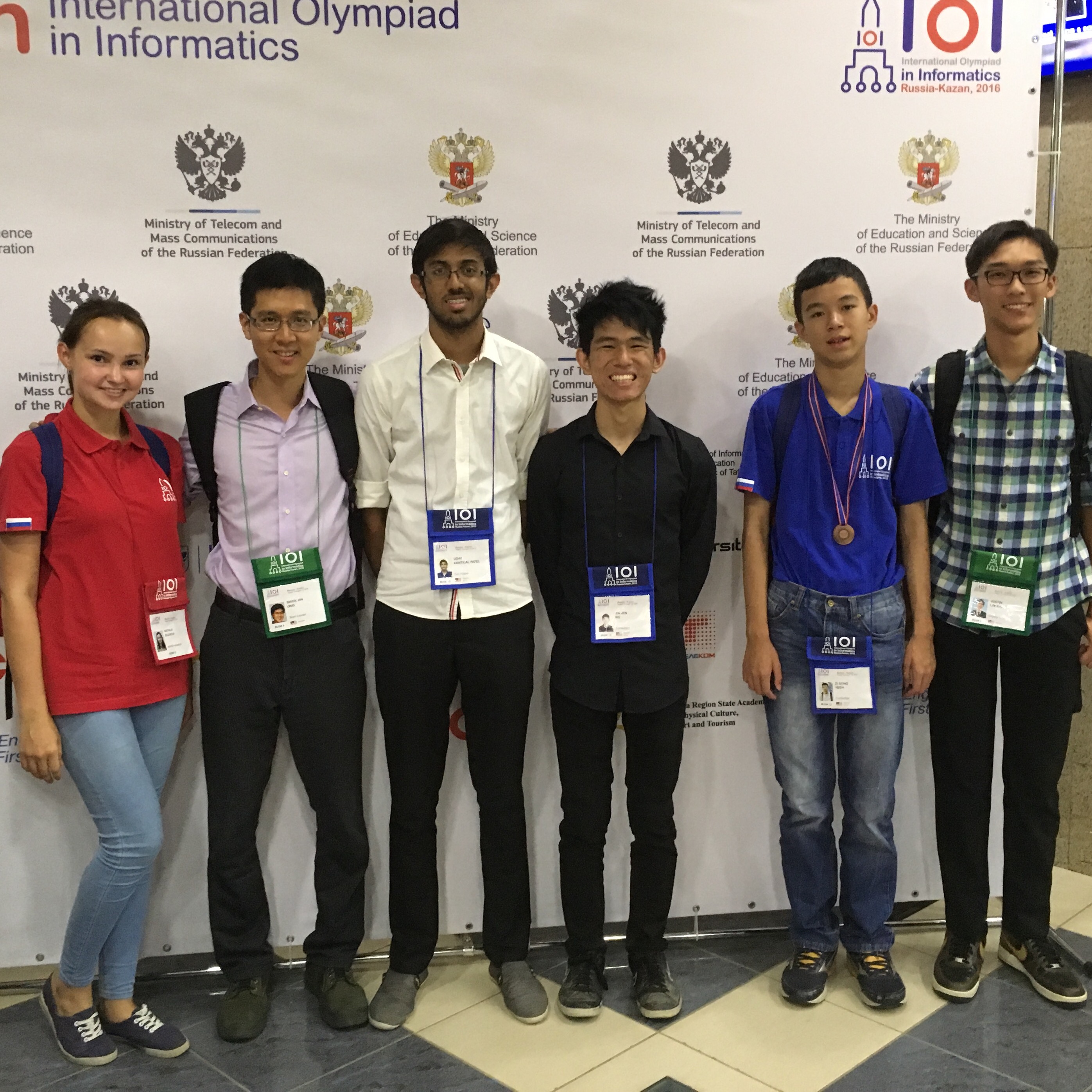 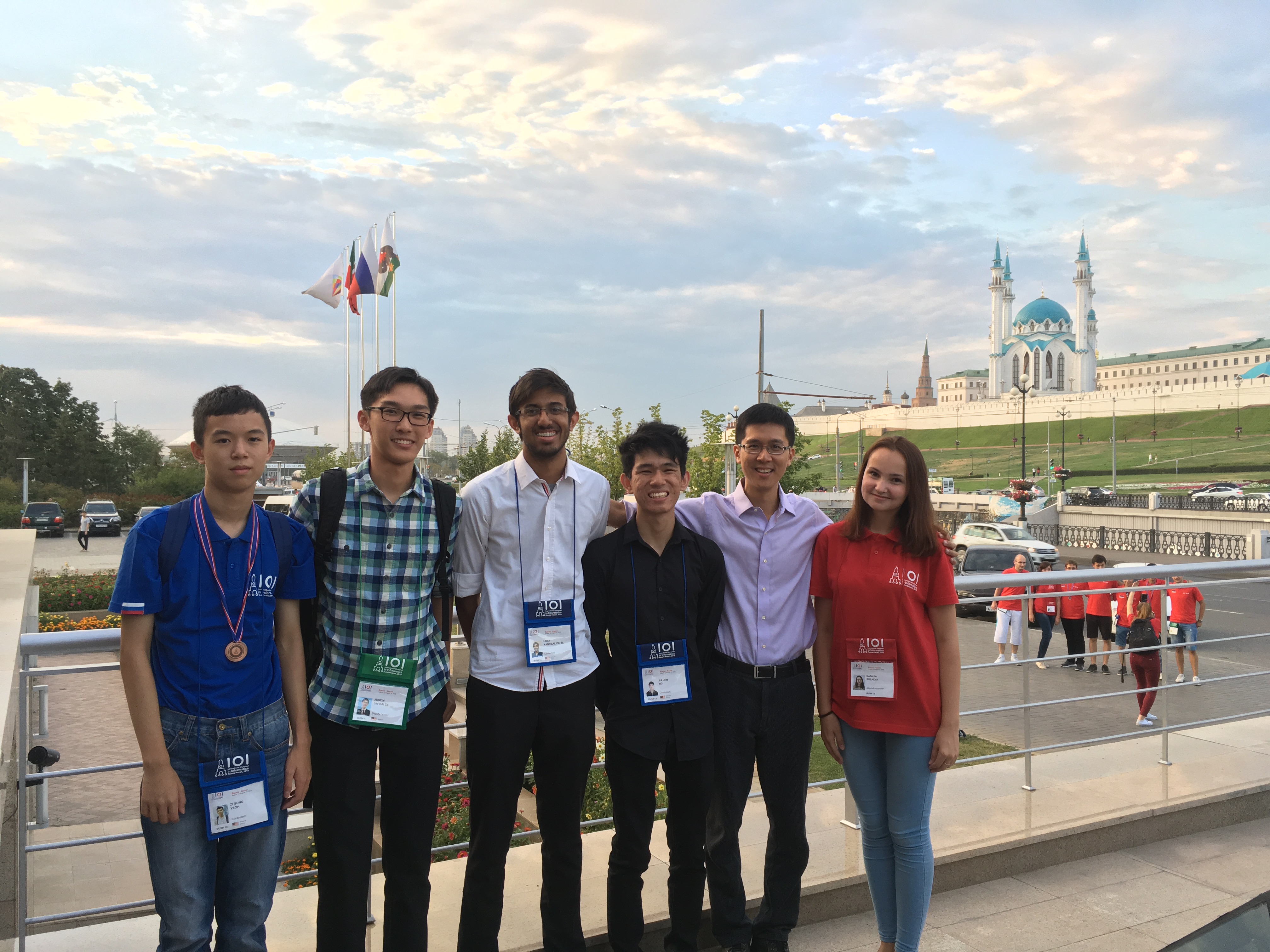